The development of the internet has led to the addition of a lot of concepts
starting with “e-“ to our lives. E-mail, e-shopping, e-banking, e-commerce, e-government, e-signatures, and e-learning are leading concepts among them. E-books with a growing reader/user population are a book format that most of us have heard of and used a lot lately because of their long-standing history and the widespread use of information technologies.

Besides, different definitions in the various sources, the e-book definition pertinent
to this study is that of an electronic format digitizing one or more printed books
or  even though a content completely produced in an electronic environment that can be
displayed, accessed, published on a desktop computer, on any hand-held device
with screen or in any custom-designed electronics.

Some portable music players and Nintendo DS gaming
consoles can also be use to read e-books (URL 1).
However we can say that the increase in the number and types of hardware and
software required to read e-books is indicative of the rise in the number of e-book’ readers and e-books released by the publishing industry. In a study conducted to determine the rate of e-book reading, according to the responses of
307 people; 22% stated that they read e-books, and 77% stated that they do not. 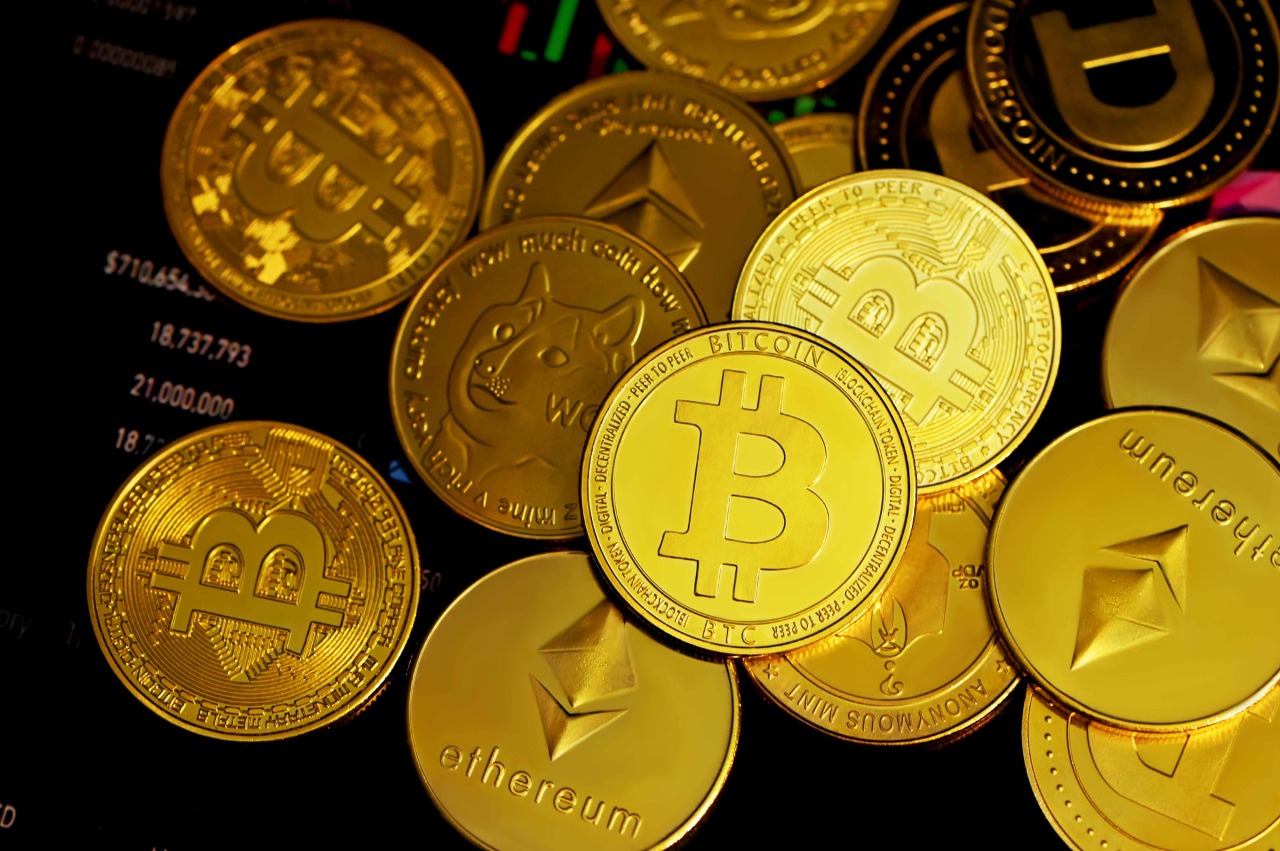 FUTURE OF MONEY IS DIGITAL CURRENCY

In the span of a few years, cryptocurrencies have grown from digital novelties to trillion-dollar technologies with the 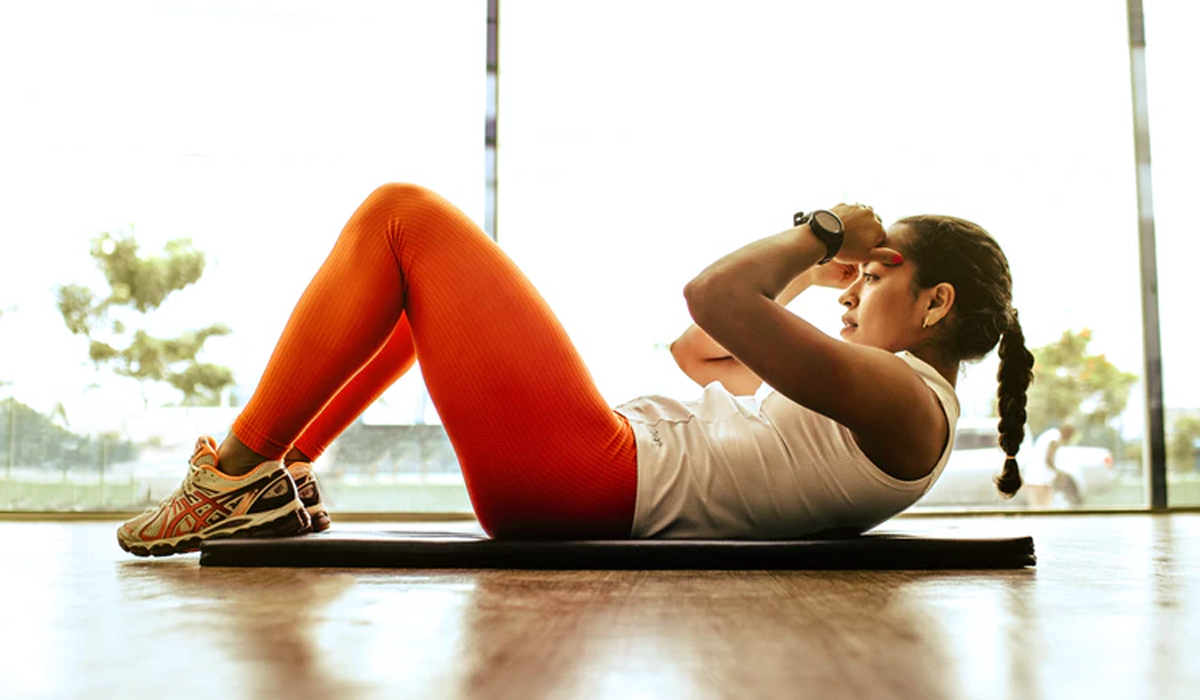 The pandemic situation is getting heavier on our society. People, who due to their professional requirement, go out