This year 2020 has been behaving like a menace. It has been showing itself like a kitty full of curses. Beginning from the global pandemic to snatching away lives, the year 2020 is bamboozling the world. And it is the very year that took our very own Soumitra Chatterjee.

Soumitra Chatterjee was not only an actor from the golden era of the Bengali film industry, but he was the one who had shaped himself to act in all kinds of cinema. Still now, when we talk about the best male actors that the Bengali film industry has offered to us, we name Uttam Kumar and Soumitra Chatterjee. Uttam Kumar left us long back, and this year we lost the other gem of an actor.

The other name of Soumitra Chatterjee was versatility. In his early days, he acted in numerous movies as a protagonist. From playing the boy next door to playing the role of a detective, Soumitra has done it all. He is the one who acted in most of Satyajit Ray’s movies.

The man was not only comfortable in movies but also he was an out and out actor who rock the theatre stage. It was his artistic excellence that made him write a lot of poems. To the cultural society of Bengal, Soumitra Chatterjee is also a charismatic personality who use to love doing recitation.

The man has suffered a lot because of ill long term battle with cancer. But it was his zeal of living his life that was letting him carry on with every event he came across. But the fighter fought his last battle with Covid-19 and ultimately he lost.

We will miss Soumitra Chatterjee. He is the man who will be living with us forever through his set of works. 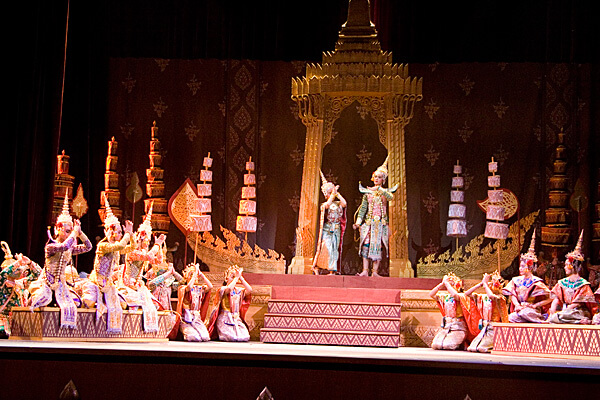 There are Reasons to Love and Practice Stage Acting

I am an actor and an entrepreneur at the same time. So, it is evident for me to 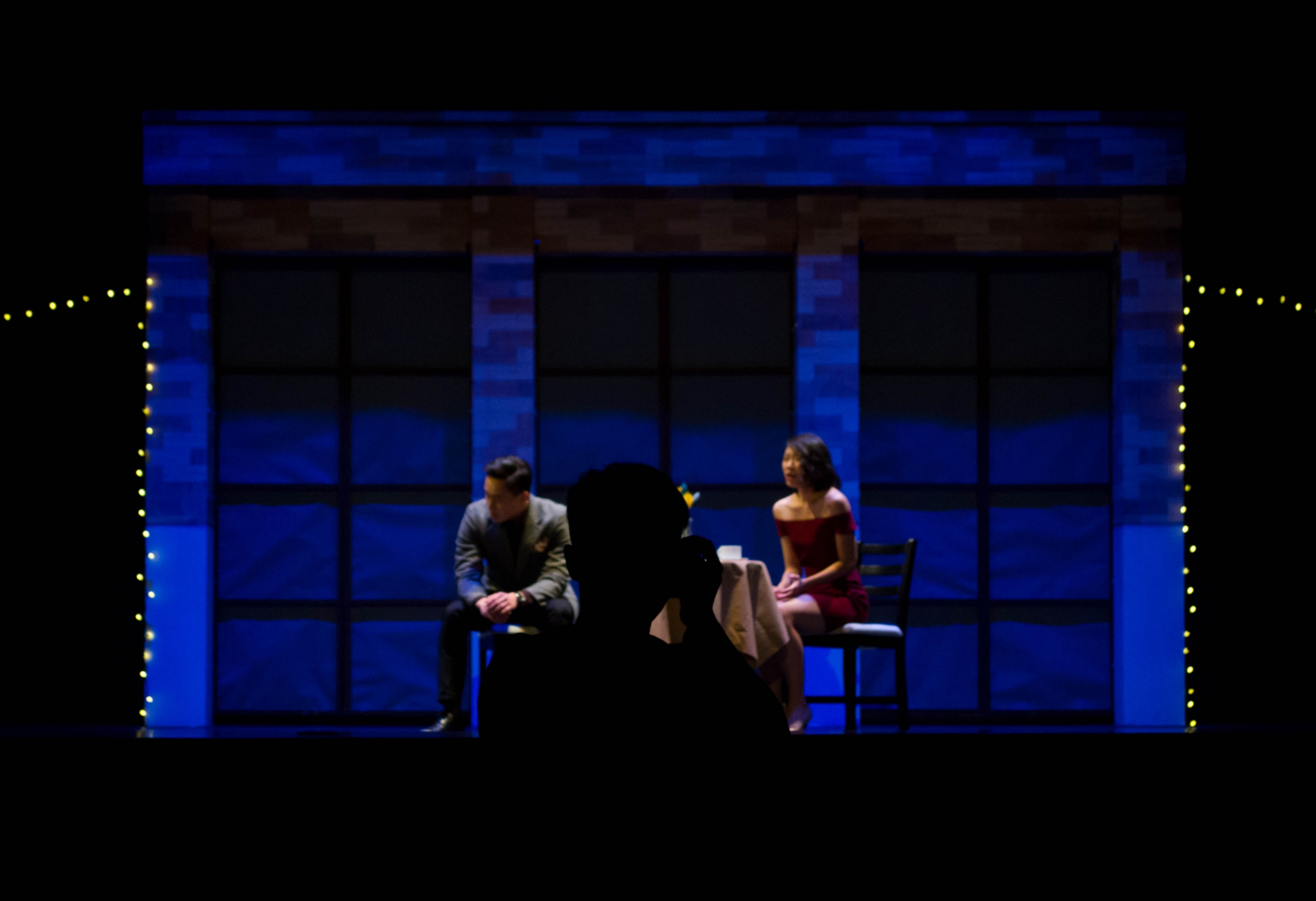 BASIC DIFFERENCES BETWEEN STAGE AND SCREEN

The most significant difference between film and theatre is the relationship between the performer and the audience. Acting