The most significant and basic difference between stage and screen is the relationship between the performer and the audience. Acting is a part of our everyday lives. Despite global influences, contemporary theatre tends to maintain the uniform and traditional styles of the country of production.

The biggest difference between acting for stage versus acting for the screen is the location of the audience. In a theatre, the stage tends to be far away from the audience.

Depending on the size of the theatre, the actors need to exaggerate their facial expressions and gestures so even the patrons in the back row can see what’s going on. For example, actors cannot express sadness with just a single tear onstage, since only the audience members closest to the stage will see it.

When acting on screen, however, the camera can get extremely close to the actor, which closes the gap between the audience and the actors. Because of the close-up perspective, actors on film must use more subtle, controlled, and natural expressions and gestures. Large, exaggerated “stage acting” can look awkward and silly on screen.

In theatre, performances happen in real-time. Stage actors spend many rehearsal hours developing their characters’ personalities and quirks and spend even more hours memorizing their lines so they can be performed in the sequence of the show. Despite all this preparation, stage actors need to be quick on their feet in case something goes wrong (which, in theatre, it often does!).

A missed cue, a forgotten prop, a dropped line, or a wardrobe malfunction–no matter what, the show must go on somehow! Giving live performances can be taxing on-stage actors. They must deliver the same performance with new energy each time they perform, to get the job done.

In the film, performances do not happen in real-time. If an actor flubs a line, it’s easy to refer to a script and fix the mistake on the next take. However, one challenge of film acting is that scenes are often shot out of sequence due to budgetary concerns, time of day, or weather.

An actor may have to perform an intense scene with lots of running and screaming immediately followed by a happy scene with laughing and smiling. There is little time in between to mentally “re-set.” This can be emotionally draining on an actor. Screen actors must also be prepared to deal with impromptu script changes. Film actors must often memorize a whole new section of script on the fly. These are the basic differences between stage and screen. 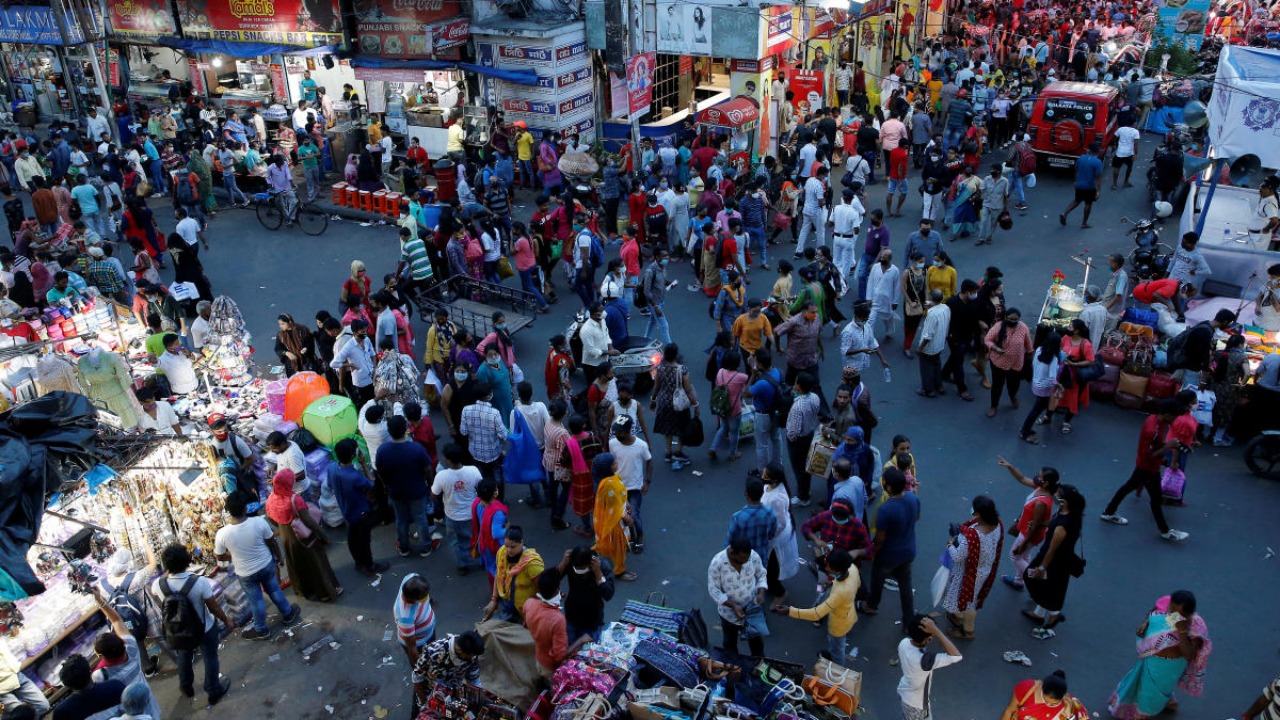 According to the West Bengal Health Department, spike in Covid-19 positivity cases in Kolkata West Bengal is above 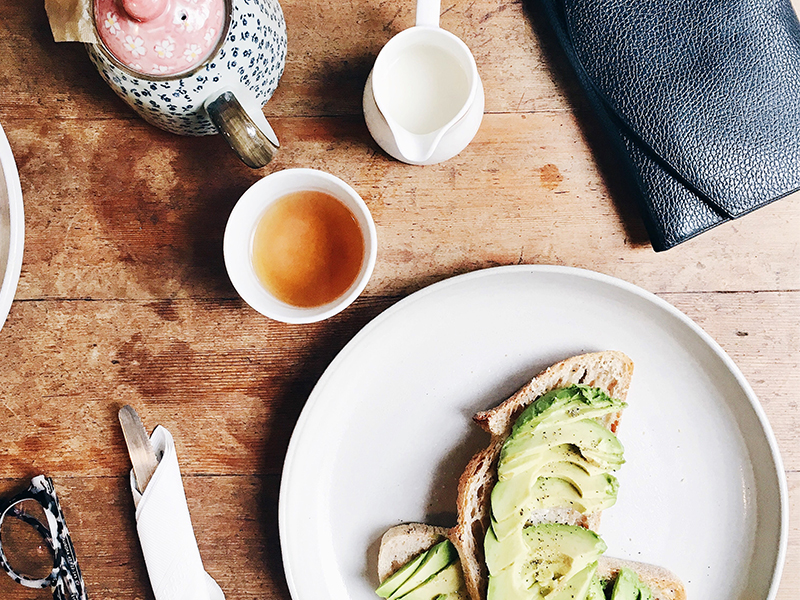 Who says only women have issues with skin? We, men also Have all the rights to take care