Apart from spike in Covid-19 positivity cases in Kolkata West Bengal, three other districts have a positive rate above 3 percent after the puja celebrations, shows data. The three districts other than Kolkata with a positivity rate above three percent are Howrah, Jalpaiguri, and Darjeeling.

The night curfew from 11 pm to 5 am, was lift off for 10 days during the Durga puja, will be reimpose from Thursday, a senior official of the state government said.

“Even though the puja held last week, the shopping spree and festivity started much earlier. During the puja days, huge gatherings have been there outside pandals. People from Kolkata and its outskirts hit the streets in thousands

Durga puja, the biggest festival in West Bengal, spanned over five days between October 11 and 15 this year. However, the festivity started much earlier and continued till October 17.

Even though barricades put up to implement the Calcutta high court ‘s order banning the entry of visitors inside puja pandals, devotees seen gathering uncheck in large numbers on the other side of the barricades at the pandals. 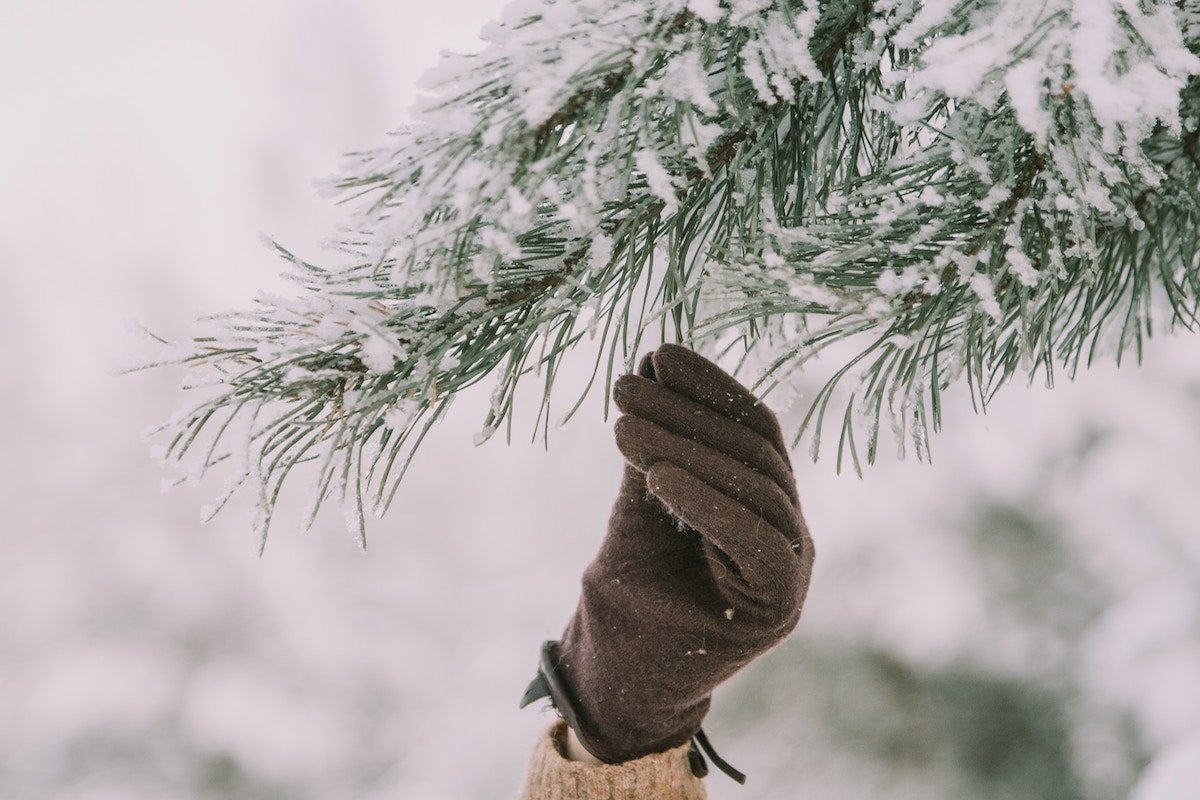 ­The harsh cold climate and dry indoor air during winter can leave skin in less-than-ideal shape. Use these 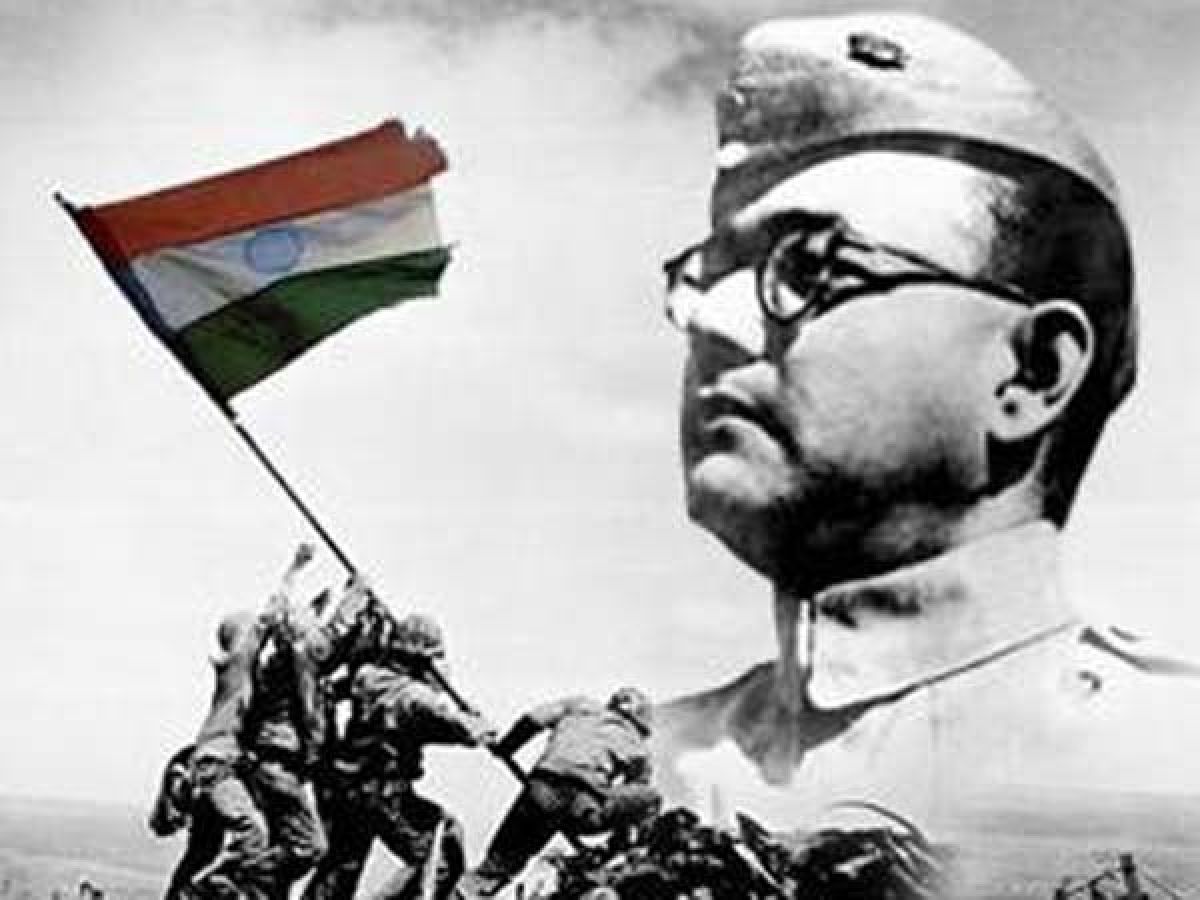 Netaji, the Name of a Nation’s Dream