Ever wondered where the phrase “Merry Christmas” comes from?

It’s that time of year again, when everyone is sending out “Happy Christmas” wishes to everyone in their life. You’ve probably also posted a couple of Instagram photos and included the phrase “merry” in the message on the face of your Christmas cards. In a country where “Happy Easter” and “Happy birthday” are the norm, the term “merry” is quite unique. No one is exactly sure where the phrase came from, but there are several theories about its origins.

It’s widely used since at least 1534. A letter from John Fisher to Thomas Cromwell, the chief minister of Henry VIII, revealed that the phrase was commonly used during the holiday season. A rendition of “We Wish You a Happy Christmas” was also released during the 1500s.

Historians believe that the phrase “merry” was originally used by church leaders in Great Britain to encourage Christians to be happy instead of being sad. The reason is that the word “merry” refers to a behavior, while “happy” is an emotion.

According to historians, the origin of the phrase “merry” might have been related to a simple grammatical lesson. While “happy” is a type of word that describes an inner feeling, “merry” is a more active term that refers to a behavior.

As the word’s meanings and expressions changed over time, people started to stop using “merry” as their own word. It eventually stuck around in various forms of media, such as songs and stories. The Victorian Christmas was also instrumental in shaping the modern Christmas traditions.

In the 16th century, a song known as “We Wish You a Happy Christmas” was released, which further promoted the phrase. It became a commercial product and helped define the Christmas traditions of today.

It’s no wonder that people now associate the word “merry” with the holiday season. Even the phrase itself makes us reflect on the meaning of Christmas.

Why Queen of England used Happy over Merry Christmas ?

It’s important to keep in mind that “Happy Christmas” is still widely used in England. It’s believed that the word evolved from “merry” due to how it took on a higher class connotation. The royal family also adopted the phrase as their preferred greeting. Queen Elizabeth used to send out “Happy Christmas” each year.

Have You Started Neglecting Covid 19? You are Doing Something Horrible

I have seen lately that a lot of people on the road are not wearing masks Covid 19, 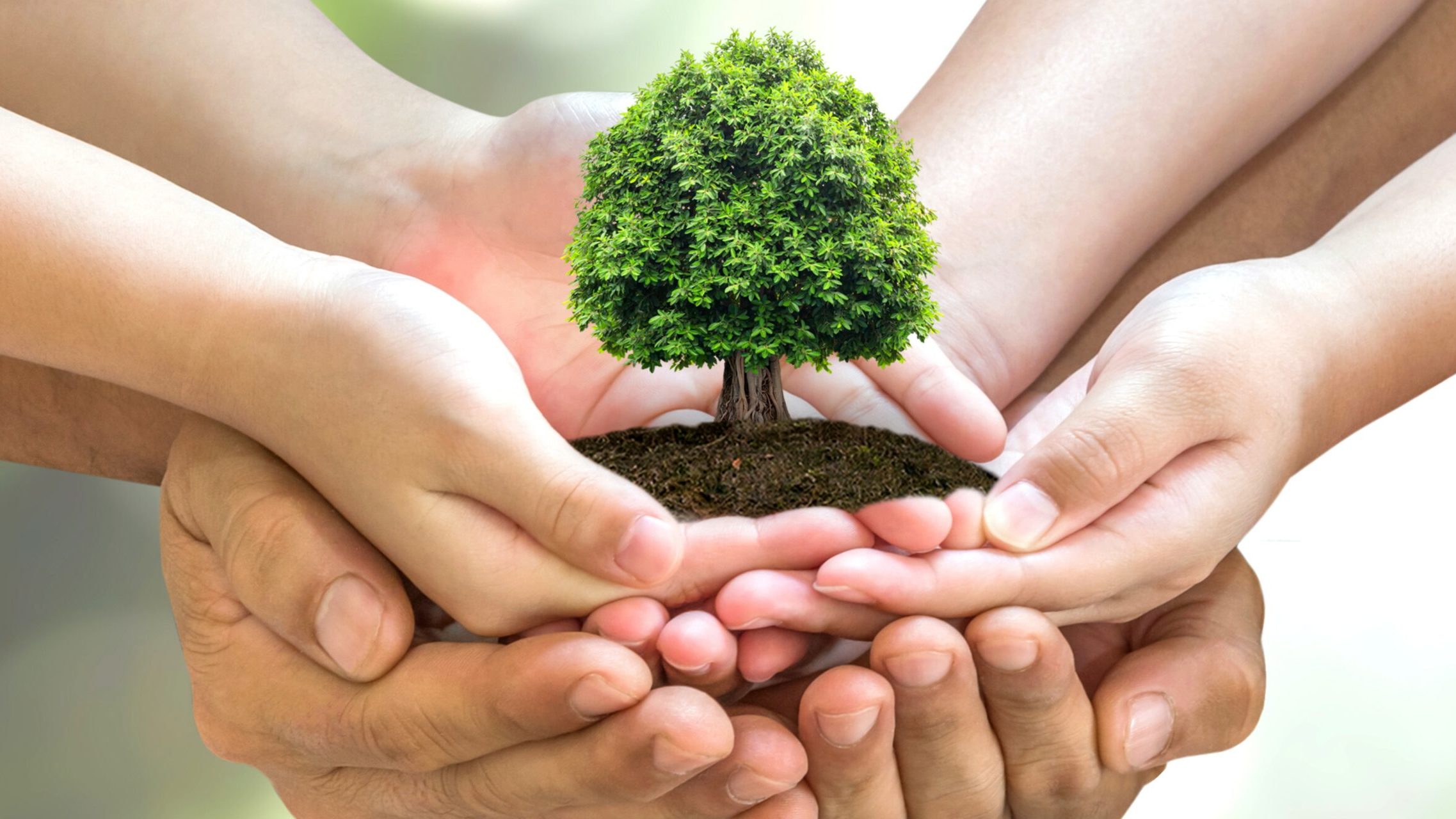 STUDENTS CONTRIBUTION TO THE SOCIETY

We are always looking for things to do for ourselves, our friends, and our families. However, here, we