Acting has been around for a long time, and art itself has a way of evolving with the time they’re set it. Artists have been pushing the conventional norms of what was expected of them since Michelangelo and Picasso. Systemizes acting techniques regularly taught at drama schools to help broaden the horizons of anyone looking to enter this field. Conflict is what creates drama. You might have heard of Stanislavski and his ‘technique’; his name is use a lot in acting classes; but it can be tricky to understand what Stanislavski Technique or method actually is.

Konstantin Stanislavski is a name you are no doubt familiar with, or expect to know it like your own. His technique perhaps, the most universally accepted method to which you can approach acting. The idea stems from the firm basis that an actor must feel the emotions that the character is experiencing every time they come onto the stage. According to Stanislavski’s method, the actor must think, act and behave truthfully as the character would; ergo becoming one with the character. Going into the details of how a character would behave in certain situations and looking for genuine psychological reasons as to why the character is doing what they’re doing. This pushes the actor into embodying life on stage. Thus conflict is what creates drama.

Stanislavski describes The Magic If, as imagining a character’s given circumstances enough to understand what that character might do in any situation that arises. So when something happens to your character in the play you can understand how they would respond

Stanislavski encourages the actor to unearth their character’s ‘tasks’ or ‘objectives’. Moreover characters always have a number of ‘tasks’ they wish to solve. To find this out you ask ‘What Do I Want?’ in each scene and in the play as a whole. For example, in The Lion King, Scar wants to become King, so his task is to kill Mufasa. 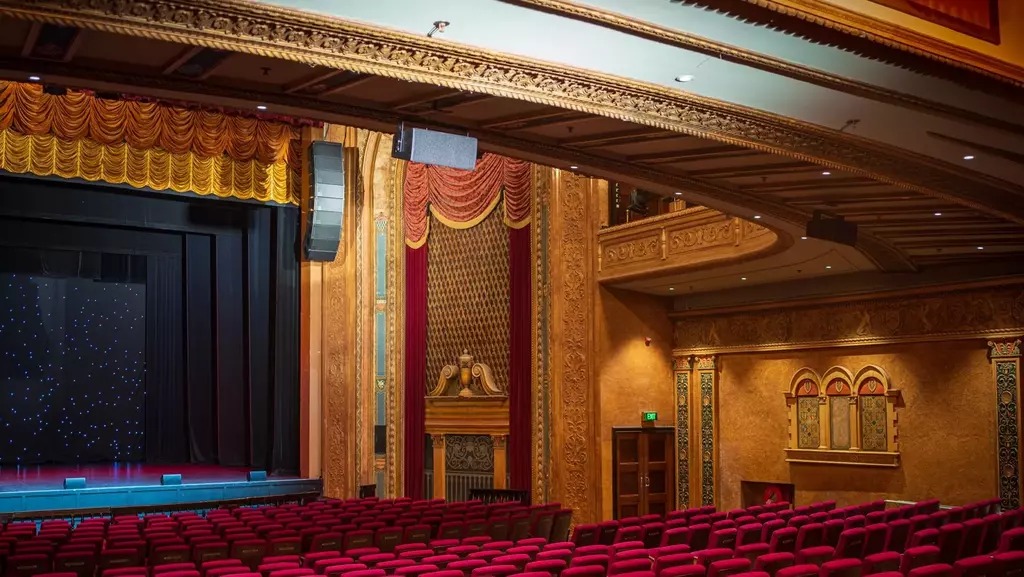 The post lockdown period has finally arrived. Restaurants, shopping malls, and so many commercial spaces are getting prepared 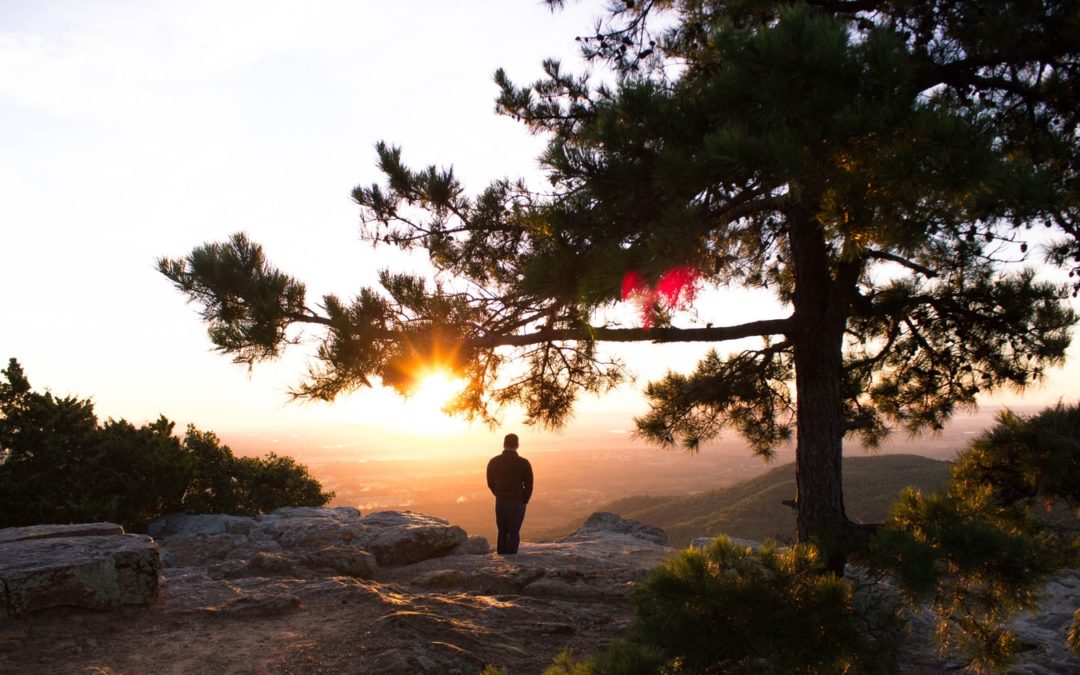 THINGS TO DO ON WEEKEND ALONE

Are you one of them who try to figure out things to do on weekend alone? then this