In the span of a few years, cryptocurrencies have grown from digital novelties to trillion-dollar technologies with the potential to disrupt the global financial system. Very easily we can say that future of money is digital currency

What is Crypto Currency ?

A cryptocurrency is a digital or virtual currency that is secure by cryptography, which makes it nearly impossible to counterfeit or double-spend. Cryptocurrencies don’t have a central issuing or regulating authority, instead of using a decentralized system to record transactions and issue new units. A defining feature of cryptocurrencies is that they are generally not issue by any central authority, rendering
them theoretically immune to government interference or manipulation.

The first cryptocurrency is Bitcoin found in 2009 and remains the best known today. However, much of the interest in cryptocurrencies is to trade for profit, with speculators at times driving prices skyward.

There are thousands of cryptocurrencies present in the market today. Each cryptocurrency claims to have a different function and specification. For example, Ethereum’s ether markets itself as gas for the underlying smart contract platform. Ripple’s XRP is use by banks to facilitate transfers between different geographies. In the wake of Bitcoin’s success, many other cryptocurrencies, known as “altcoins,” have been launched. Some of these are clones or forks of Bitcoin, while others are new currencies that have been built from scratch. They include: Solana, Litecoin, Ethereum, Cardano, and EOS.

Although cryptocurrencies are consider a form of money, the Internal Revenue Service (IRS) treats them as a financial asset or property. Also with most other investments, if you reap capital gains in selling or trading cryptocurrencies, the government wants a piece of the profits. On May 20, 2021, the U.S. Department of the Treasury announced a proposal that would require taxpayers to report any cryptocurrency transaction of and above $10,000 to the IRS. How exactly the IRS would tax proceeds—as capital gains or ordinary income—depends on how long the taxpayer held the cryptocurrency.

Bitcoin is by far the most popular cryptocurrency followed by other cryptocurrencies such as Ethereum, Binance Coin, Solana, and Cardano.

A cryptocurrency is a form of digital asset based on a network that is distributed across a large number of computers. This decentralized structure allows them to exist outside the control of governments and central authorities. Experts believe that blockchain and related technology will disrupt many industries, including finance and law. Hence, the future of money is digital currency.

Soumitra Chatterjee, A Name That Will Be Remembered Forever

This year 2020 has been behaving like a menace. It has been showing itself like a kitty full 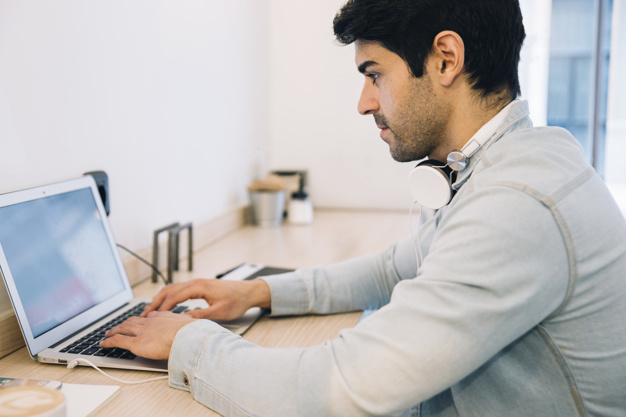 Why is It Beneficial for Anyone to Work?

People who work professionally, can be seen happier than others generally Anybody and everybody these days can be