Green House Effect and its impact on the environment. Green House Effect is a process that occurs when the gases in the earth’s atmosphere traps the sun’s heat. This process makes Earth much warmer than it would be without an atmosphere. It makes the Earth a comfortable place to live in.

GASES WHICH CAUSE THE GREEN HOUSE EFFECT

Green house effect and its impact on environment is vast. The contribution that a greenhouse gas makes to the greenhouse effect depends
on how much heat it absorbs, how much it re-radiates and how much of it is in
the atmosphere.

HOW DOES IT AFFECTS YOU?

A greenhouse stays warm inside, even during the winter. In the daytime,
sunlight shines into the greenhouse and warms the plants and air inside. At
night-time, it’s colder outside, but the greenhouse stays pretty warm inside.
That’s because the glass walls of the greenhouse trap the Sun’s heat.
The greenhouse effect works much the same way on Earth. Gases in the
atmosphere, such as carbon dioxide, trap heat similar to the glass roof of a
greenhouse. These heat-trapping gases are called greenhouse gases.
During the day, the Sun shines through the atmosphere. Earth’s surface warms
up in the sunlight. At night, Earth’s surface cools, releasing heat back into the
air. But some of the heat is trapped by the greenhouse gases in the atmosphere.
That’s what keeps our Earth a warm and cozy 58 degrees Fahrenheit (14 degrees
Celsius), on average.

WHAT REDUCES THE EFFECT?

This is called ocean acidification.
More acidic water can be harmful to many ocean creatures, such as certain
shellfish and coral. Warming oceans — from too many greenhouse gases in the
atmosphere — can also be harmful to these organisms. Warmer waters are the
main cause of coral bleaching. 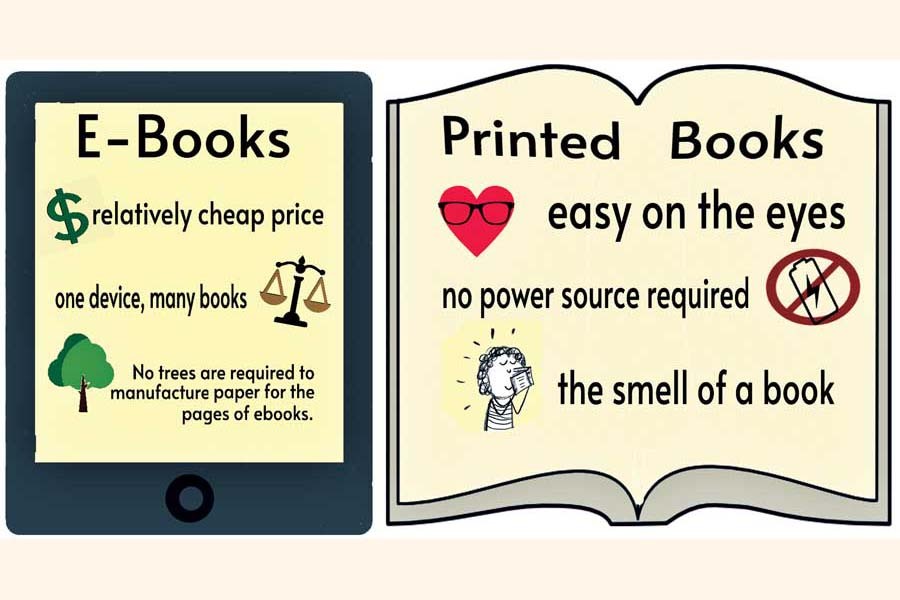 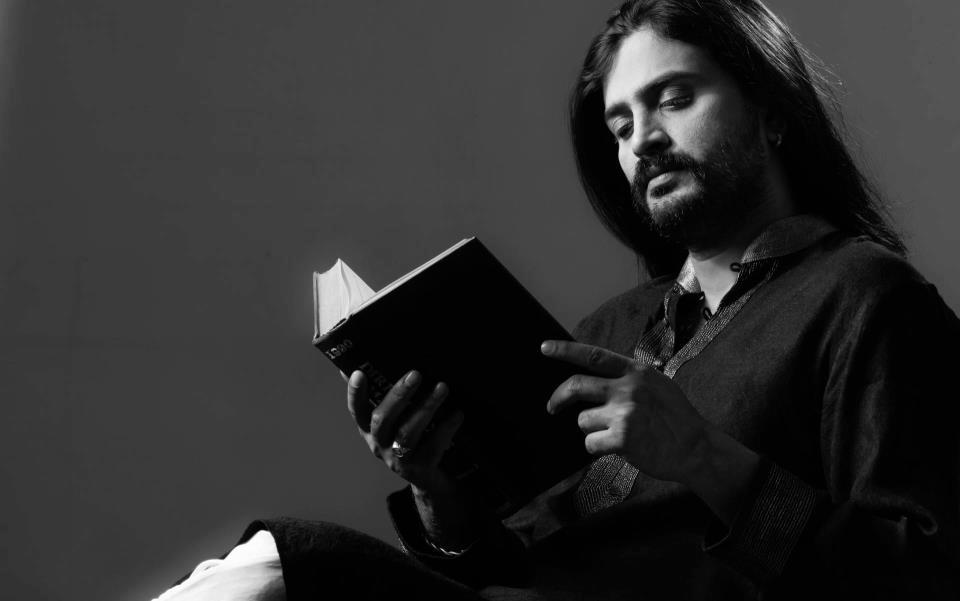 Reasons I Stay Positive and Ask Others to Stay the Same

You know me as an actor, performer, biking enthusiast and a businessman. Yes, I play a lot of