People who dared to do something big and constructive to get our country free from the British raj, Netaji was one of them. Today is his birthday.

He was one of those brave hearts who fought with their heart out to make the nation free. Netaji Subhash Chandra Bose dared to take responsibilities on his own shoulders. Since his childhood only, the man of high values paved his path towards his great goal.

Netaji formed his own freedom fighting squad Azad Hind Fauj. Following his dream, he hoisted an Indian flag in Moirang, situated in Manipur.

However, it is still a mystery, how the great leader died. The most common theory of his death that does the rounds is that Netaji died in a plane crash. But other theories are there as well.

But after all these years, all that matters is our love, respect and admiration for the great man. He was not only a great leader but an excellent speaker. His words influenced millions of Indian youths to jump into the real fight for freedom.

Let us remember his ideology and his values on his birthday. Let us remember the way he wanted us united and strong for our motherland. Happy Birthday Netaji. You will always stay in our heart. 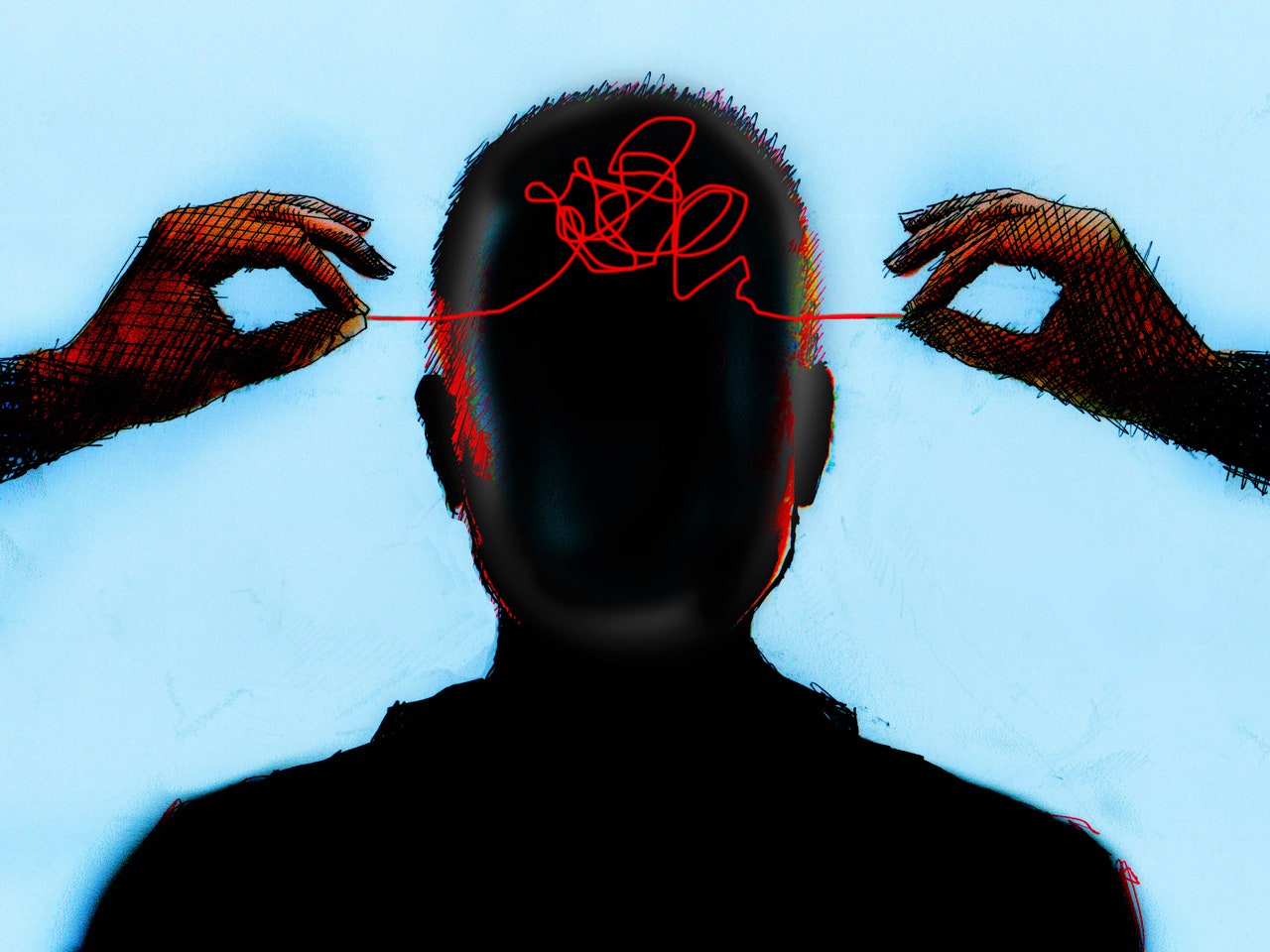 THERAPY IS ALWAYS A GREAT SOLUTION

In the present day, many individuals have mixed feelings and concerns when it comes down to therapy. Imagine 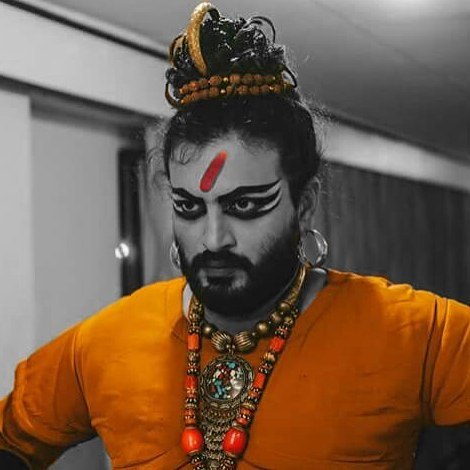